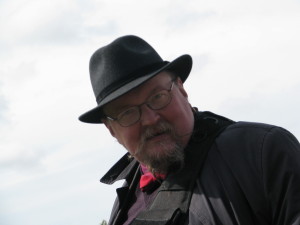 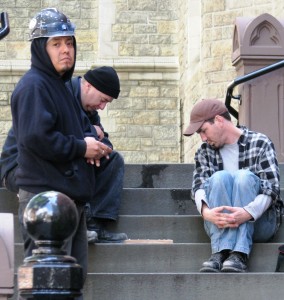 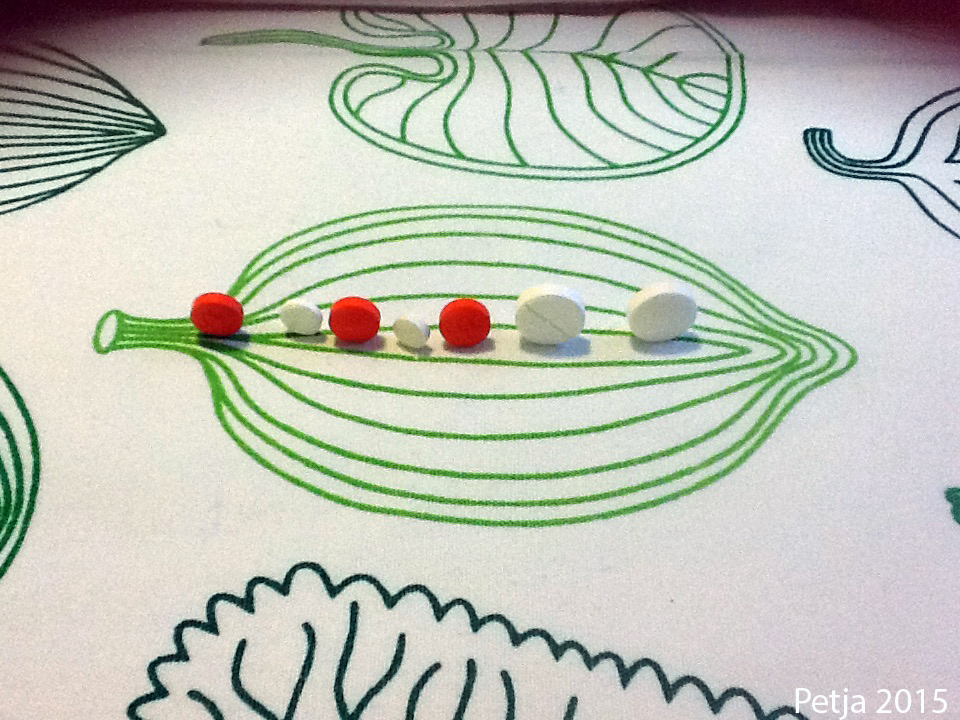 All really started at the time that I was a columnist for a long time ago Bisnes.fi Journal, which at the time published the Image publishing company. Every spring the Image had party and there I met Liisa Jokinen, who took a picture of me out to Hell looks

But this image is then spread around

I have found my picture so the Korean, French and Italian Web sites.

Happened once, several years later, the guy said that my picture is one American traffic to the site and will be discussed.

That’s how it started

I wrote you for a few years.

The first meaning I do not know

Second can not be used with women

and whenever I use a third word, someone comes and beats.

That’s how it tore.

I wrote you got for a few years.

But as Aunt Laila said, ”Get in, even without erection, Bigger ones heve gone before”

And the social online community crowds gathered money so I could get to the New York, to meet them and pull them Petja show.

Here’s how it happened.

Petja Palooza, one of the greatest things in my life.

A transvestite comediancame to roast me.

There is a saying in Finland
”Singing in the mire”
It means that when someone slanders and insults you, respond so well, that one isindeed beaten.
Well I actually sang a roaster …
I sang to him,

by singing to him, Eugene Onegin answer aria.

I told him first ”I have a letter from your, but do not be afraid”…

And then i sang

” If I wished to pass my life within the confines of the family circle, and a kindly fate had decreed for me the role of husband and father, then, most like, I would not choose any other bride than you. But I was not made for wedded bliss, it is foreign to my soul, your perfections are vain, I am quite unworthy of them. Believe me, I give you my word, marriage would be a torment for us. No matter how much I loved you, habit would kill that love. Judge what a thorny bed of roses Hymen would prepare for us, and, perhaps, to be endured at length! One cannot return to dreams and youth, I cannot renew my soul! I love you with a brother’s love, a brother’s love or, perhaps, more than that! Perhaps, perhaps more than that! Listen to me without getting angry, more than once will a girl exchange one passing fancy for another. Learn to control your feelings; Not everyone will understand you as I do. Inexperience leads to disaster!  ” 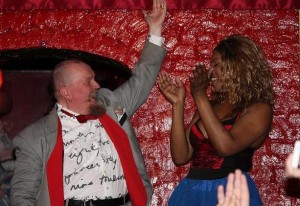 I think that very many Finnish man does not receive the full halls of women to sing the background rhythm of the New York monumental city, when it is sung ”Stud”

I’ll take you straight to nirvana

Other when the guides to browse

I am a stud

Stud who knows the ropes

Gone is the yoke of everyday life

Upon arriving at the Fucking stud!

I want you to swim the rapids!

I drop my trousers to the ankles

and then I fuck you buccal

Baby, baby, yet are you mine?

After all, the recent gone wrong?

you will fuck you think!

Baby, I guess I can ask

either did you get to feeling good?

if you do, then taken again

I fuck you tooth recess

Therefore, the address to let

I arrive when I arrive Saturday

I fuck you to your memories

Why stick to pick up the ball?

Okay, if thou wilt, I can do it

I can fuck you to the skull.

All in all, an awesome evening. 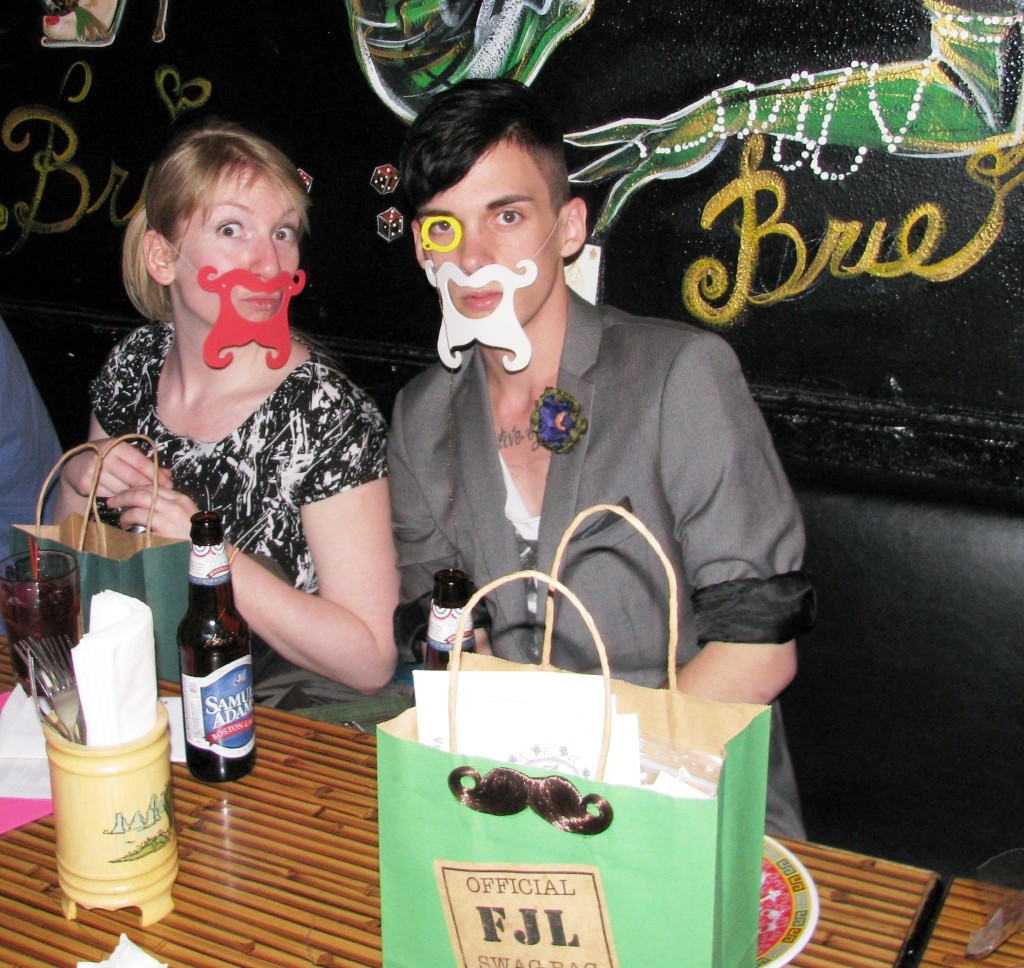 I have a lot thinking how I could organize a response.

If I could somehow sponsors, so that I could organize similar events for one of them.

Although the competition for American readers, which one reaches to Finland for two weeks, so that I could show Helsinki is one of them, and his eyes through all the old readers.

Now the site is closed, but I think my readers still reach out old 100 000, where it would be necessary. 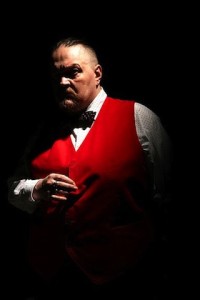